In 2001, Dominic Toretto introduced us to his ‘family’ and the world of illegal racing with the first part of Fast and Furious. With this film, he began one of the most successful sagas in cinema that every time a new production premieres, he bets on more amazing things.

In 20 years, we went from a plot focused on illegal starts to a story where even experienced pilots will have an adventure on the Moon, which we will see soon in the premiere of the ninth film, F9. However, after two decades of conquering the box office, the original saga of Fast and Furious seems that it is ready to say goodbye to the public, and this time it seems that it is serious.

Over the years, Fast and Furious has had several moments where it seems that the saga has met its end. One of them was when Paul Walker’s death, responsible for bringing beloved Brian O’Conner to life, hit the production of the seventh film. In those moments, it was commented that it could be the sad and obligatory closing but at the same time correct to end this successful franchise.

However, two years later, Fast and Furious 8 (2017) arrived, followed by the 2019 spin-off Fast & Furious Presents: Hobbs & Shaw and finally in 2021 the ninth F9 part will be released, which appears as the beginning of the end.

Each story deserves its own ending. 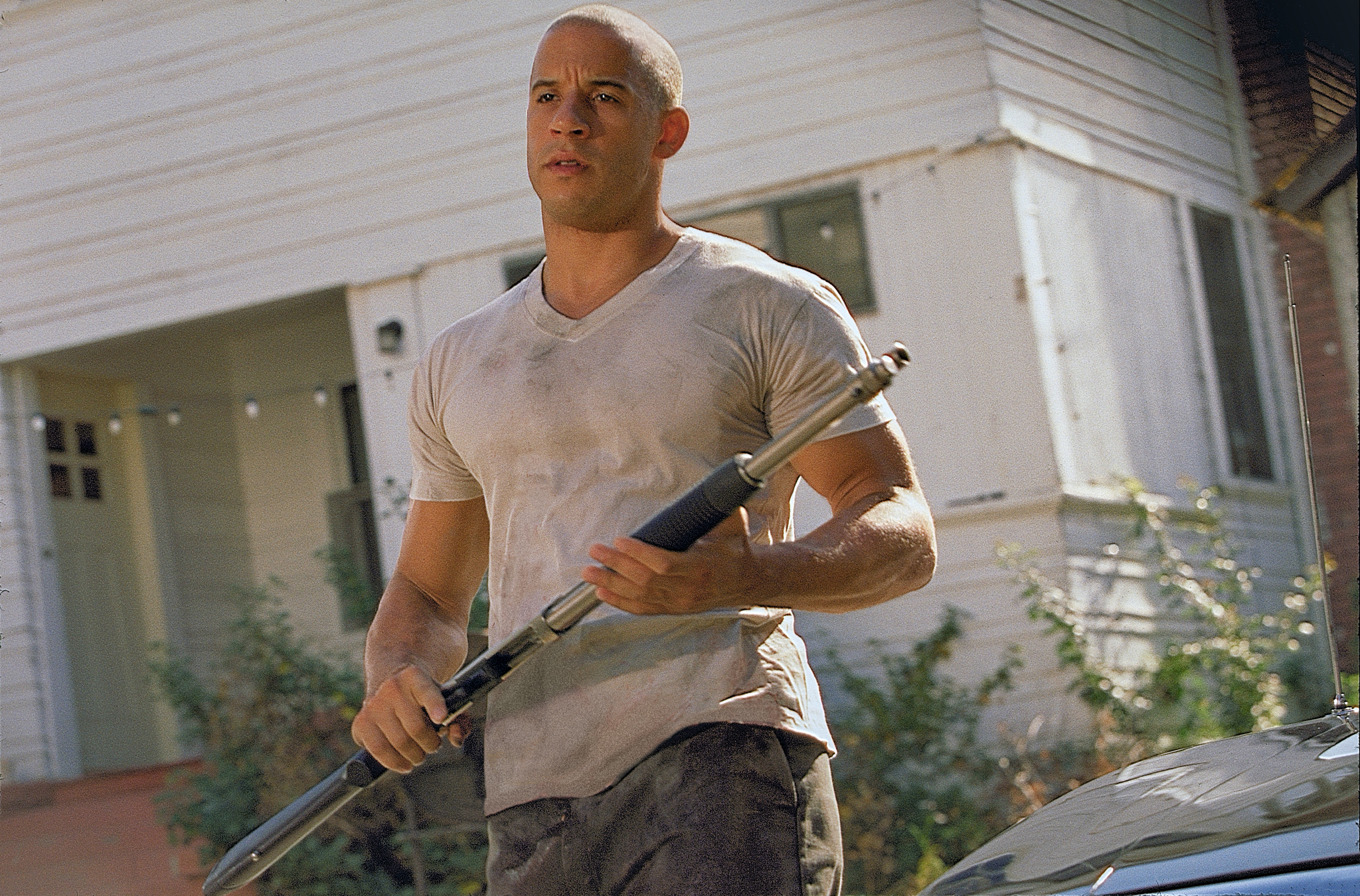 During the F9 promotional tour, Vin Diesel, who not only plays Toretto but is also a producer on more than half of the Fast and Furious films, explained to The Associated Press that the franchise deserves to have a good ending, and This is exactly what will happen with the tenth part.

“I know people are going to feel like it doesn’t have to end, but I think all good things should. There are reasons for an ending. I think this franchise has deserved it.”

Director Justin Lin explained that F9 is the beginning of the final chapter that will be divided into two films, a practice that many successful sagas have done, such as Harry Potter and The Hunger Games. The first part of this latest chapter is expected to hit theaters in 2023, while the second will be released in 2024.

With these last two parts, it is planned to give closure to several of the most beloved characters of Fast and Furious, as well as a well-deserved “rest” to the soul of this franchise that managed to exceed all expectations, according to Diesel.

The franchise has a soul, and that soul has to rest. 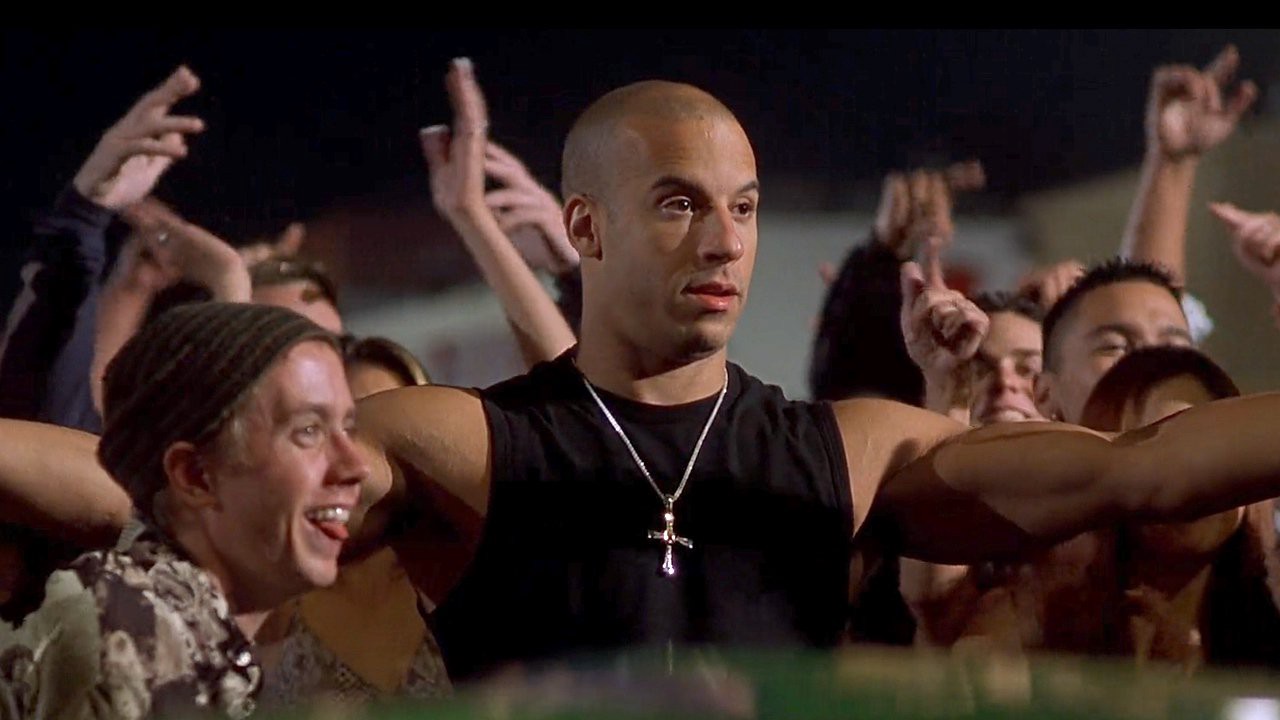 If you are a fan of Dom and company, you still have a few years to say goodbye to them. However, although these next two films will mark an end in the history of various characters, it does not mean that the Fast and Furious cinematic universe will also end.

Diesel warned that although the saga that launched him to stardom says goodbye to the cinema, the cinematic universe of Fast and Furious will continue. He did not elaborate on how this will be, but most likely, the spin-off franchise starring Dwayne Johnson as Luke Hobbs and Jason Statham as Deckard Shaw is the one that continues this legacy.